Time for a Tea Party

With 2017 came the 10th Pullip and Dal Doll Lovers Event. PUDDLE was started by Jane Easterly/TrueFan as a way to share her love for Groove’s line of fashion dolls. The theme was Tea Party, and the crowd numbered 160 attendees.

Each year an online photo/art contest is held before the event that anyone in the world can enter. In the art contest, first place went to A Shared Tradition by Elizabeth Liedtke, second place to Tea with Teddy by Mela Rivellini, and third place to TimmiLynn Johnson’s untitled piece. In the photo contest, Joanna Zibert won first place with Dog Manners, Stefanie James second place with Preparing for Tea, and Karen Bullock third place for an untitled entry. The fan favorite was Jessica LeBar’s photo Alice’s Tea Party. View all entries and winners in the 2017 Photo and Art Contest gallery.

New at the event this year was a festive cake, served in the middle of the afternoon, which was very popular and will return in 2018. Also new this year were table hosts, who greeted attendees and welcomed them to guest tables decorated to reflect the Tea Party theme. 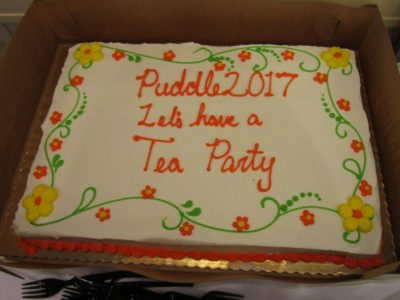 PUDDLE organizers believe strongly in giving back to the community, and this year a donation of $200 on behalf of PUDDLE was given to the Chicago Coalition for the Homeless in recognition that everyone does not have a home to have a tea party in, or basic food to eat. PUDDLE fell on World Doll Day, and Ashley Sero of the blog Confessions of a Doll Collector’s Daughter collected over 50 dolls from PUDDLE attendees to donate to Marillac St. Vincent Family Services for their 2017 Christmas store. 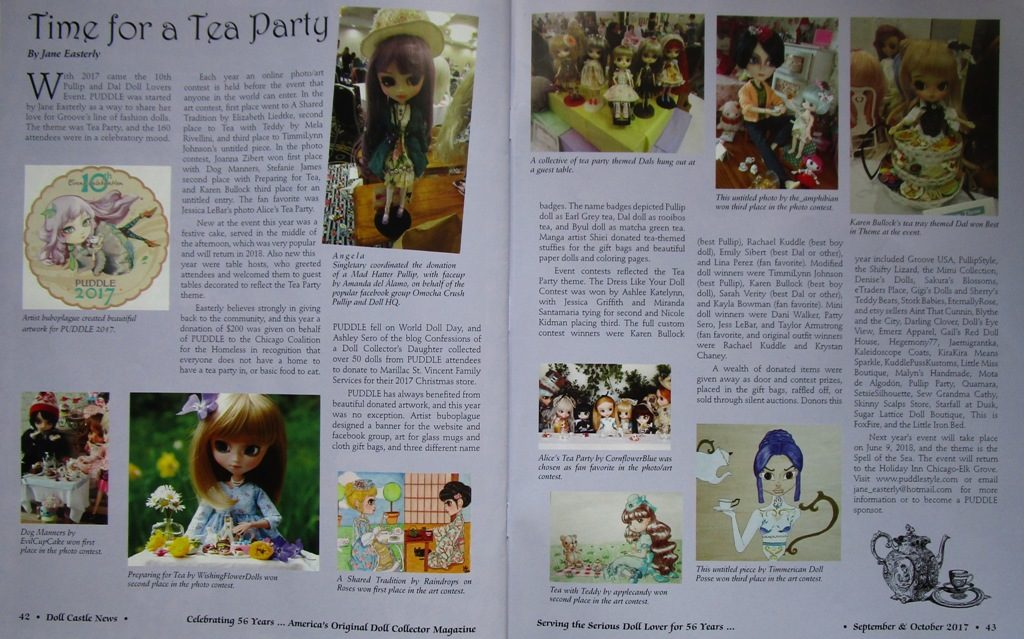 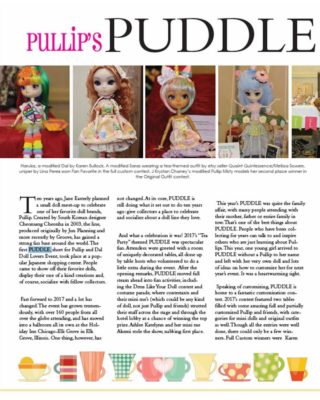 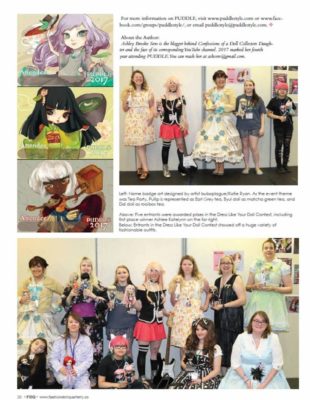